Maria and I were having dinner the other night and were, as we often do, sharing stories from our day. One story got us wondering about our future as parents. Specifically, which one of us will be the “mean parent”? You know, the disciplinarian that keeps the kids in line. The one who will say “no” to that new toy, even though you just know that it will lead to a tantrum. The parent for whom the threat of “Wait till your [insert parent here] gets home” will cause our child to immediately repent of their bad behavior. 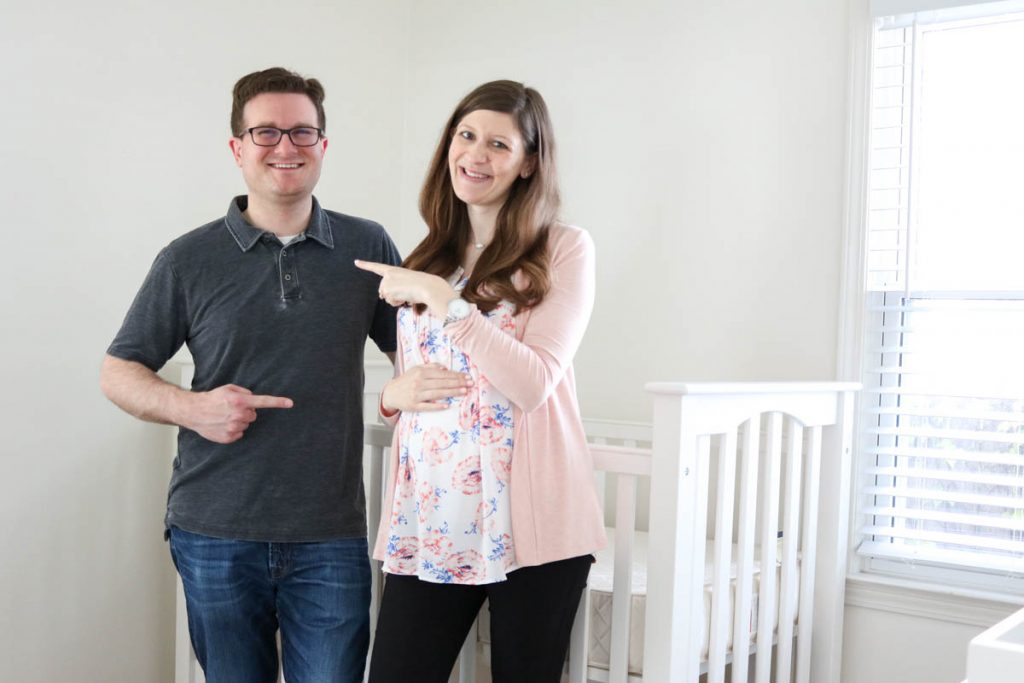 We both realize that our roles as parents will naturally develop on their own. There’s only so much you can plan these things out. And there are so many roles we will both be fulfilling as parents: provider, comforter, playmate, teacher, the list goes on and on. But that disciplinarian role is the one that got us thinking: which one of us will it fall to? Here are our thoughts on each other as disciplinarian.

Rob on Why Maria might be the Mean Parent

Maria is undoubtably sweet and nice, but she has some sides to her that you don’t see online. First and foremost, she is a kindergarten teacher. She’s used to keeping a classroom full of five year-olds in line. I know that kids are usually better behaved for their teachers than for their parents, but that’s still a lot of work and takes a certain firm demeanor that even I’m not used to seeing from her. 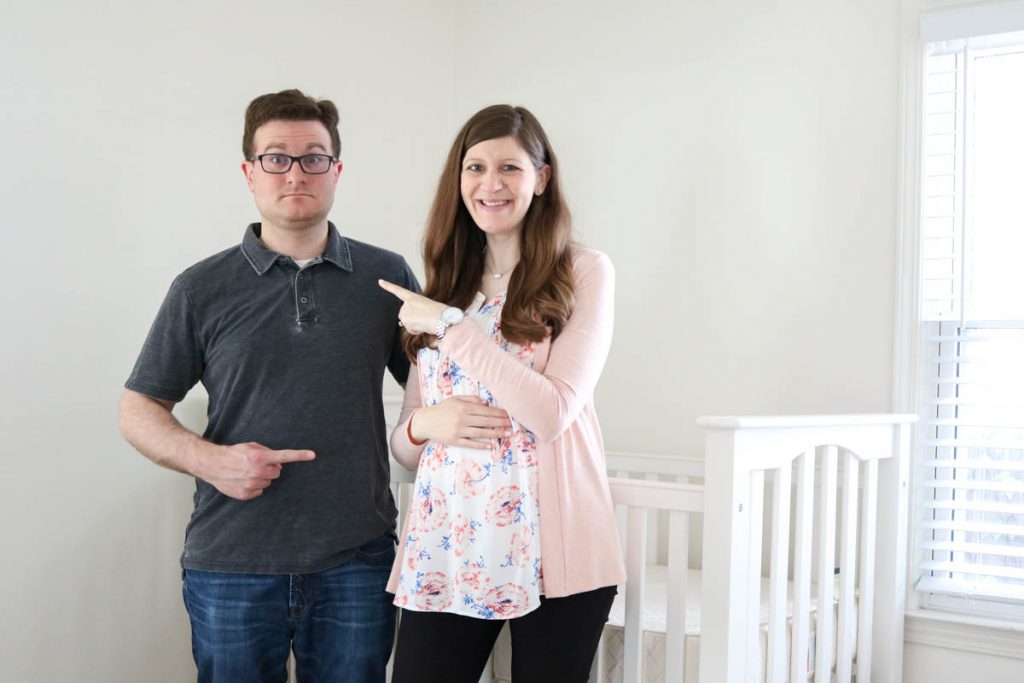 Second, Maria is, of the two of us, the more opinionated, for lack of a better word. Me, I am probably one of the most go-with-the-flow kind of people out there. There’s very little that I have a strong opinion about and, for the most part, I’m good with whatever, be it the decorations in our house or the TV show that we watch (when Maria can convince me to watch TV).

I have a feeling that my laid-back attitude could easily turn into me being a bit of a pushover when it comes to our kid (especially if we have a girl). Maria, on the other hand, has a lot more experience with children and discipline;  which I think will help her in being the parent who sets firm boundaries and rules and enforces them. I don’t doubt that Maria and I will set those boundaries together, but they will definitely be her idea in the first place.

Maria on Why Rob might be the Mean Parent

I can totally see why Rob thinks I am more likely to be the “mean parent”, but don’t let my gentle giant of a husband fool you. I think he has a dark side in him as well. 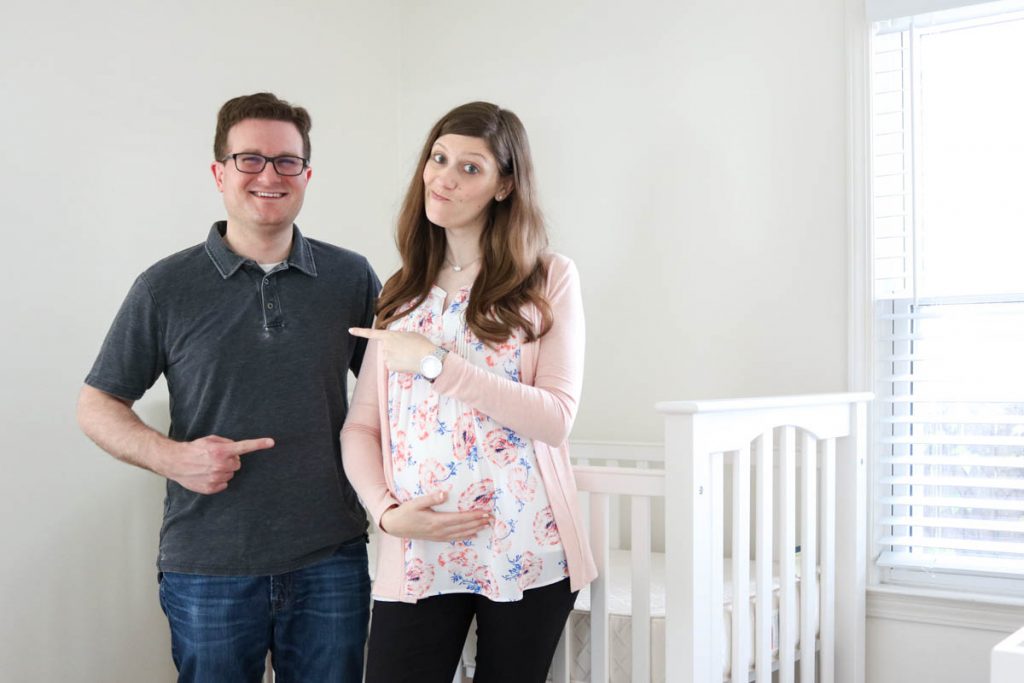 You can find Rob in a good, accommodating mood 99% of the time. But it’s the other 1% that leads me to believe that he may not be quite the pushover that he considers himself. There are a few specific moments and situations that Rob’s tension and temper get the best of him. It mostly creeps out while he’s driving. Especially in heavier than normal traffic or if someone else on the road makes a poor choice. Rob gets so tense in those moments that it causes my blood pressure to rise just because I’m in the car with him.

There are also occasional moments around the house that catch Rob off guard and can turn his mood in a hurry. He’s a notorious over-reactor to trivial matters (such as splattering food on his shirt while eating, or momentarily losing his footing while carrying something up the steps).

I’ll be the first to admit that I have a lot of firm opinions about how children should act in and out of the home (thanks to my teacher background and pretty my strict father growing up). But I have a lot more practice at holding my tongue and temper, while I try to figure out the best approach to solving the problem and the most-fitting consequence. Poor Rob has never had the experience of feeling his blood boil from watching a child for whom he is responsible make a truly poor choice while biting his tongue and waiting for the proper time to take action. 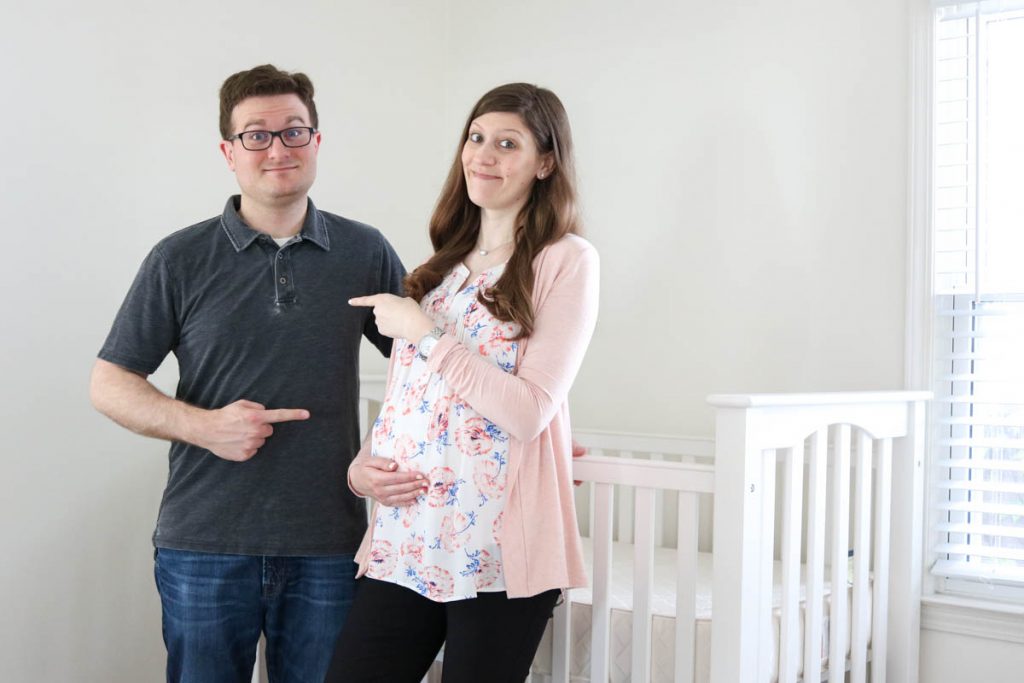 So who will be the “mean parent”? Will it be Maria with her teacher’s background and her self-discipline? Or will it be me, with my unexpected hard streak? Honestly, I don’t know. We’ll just have to see how things develop. It’s going to be an interesting journey, one way or the other, and Maria and I will explore it together. (Though, let’s be honest, it’s probably going to be her.)

Who do you think it will be? 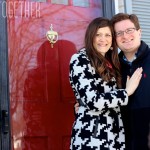 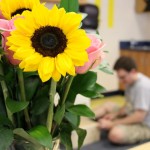